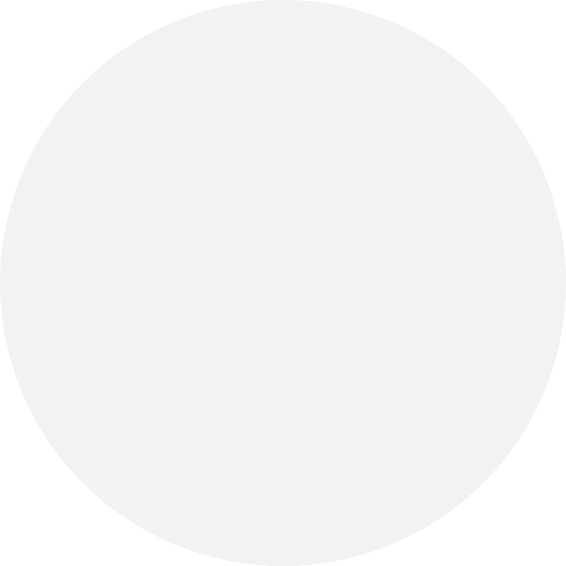 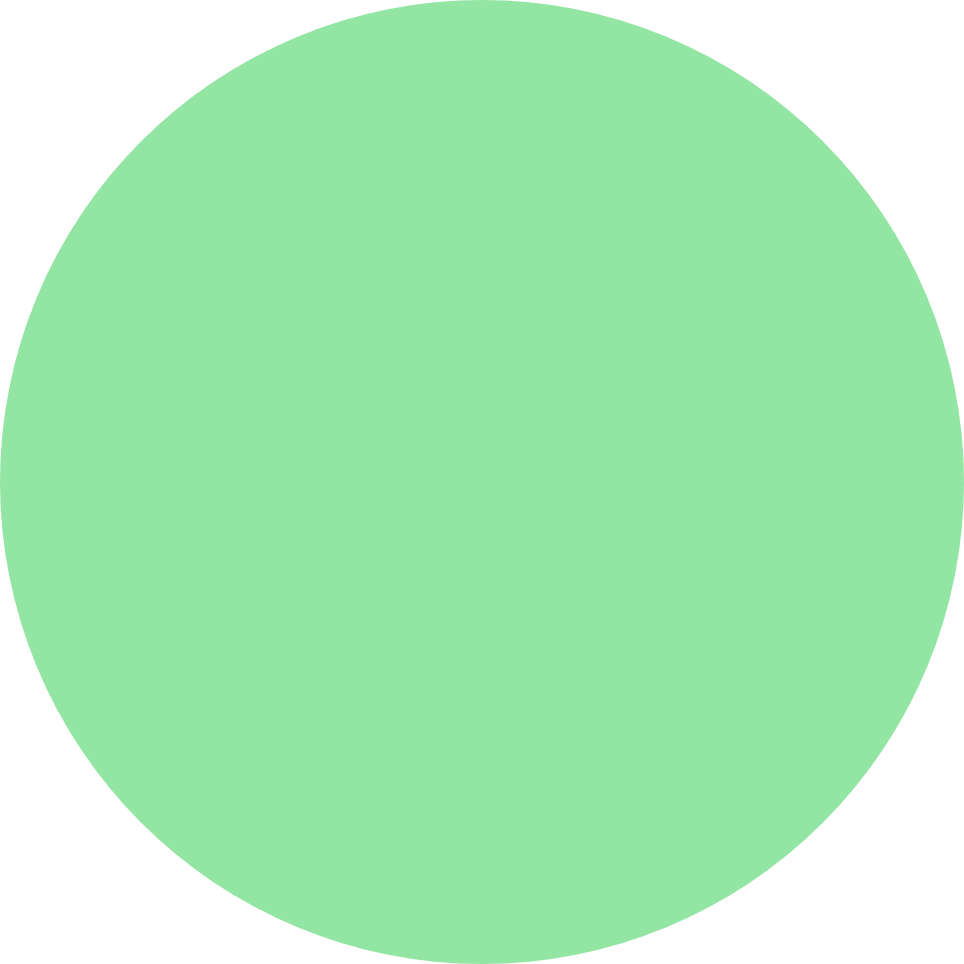 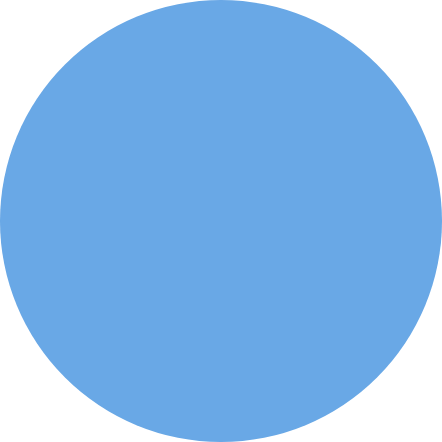 Firstly we apologise on behalf of those who changed the spelling of your Name! Over the years there has been much debate over the spelling. After Council making a resolution to confirm "Allen Terry" as the official advertised name of the park, council minutes were made public the following month. The ever young and knowledgeable Mrs Colleen Murdoch read these minutes and proceeded to table his council election records, clearly with 'Alan A Terry' - only a little too late.

The Allen Terry Caravan Park Hughenden was named after Councillor Alan. A. Terry.  Cr Terry was one of the many Terry's who were graziers in the Flinders Shire.  He owned Illalong Station and was on Council from 18th February 1966 to 17th August 1972(decd.)

In the earlier days in Hughenden, the town’s Caravan park was on the Northside of the River. This park was mostly used for permanent vans - and very popular with the local shearing gangs. Councillor AlanTerry travelled extensively and was very modern for his time. He suggested to Council that a new park at the junction of our Main Roads would suit. " One day - tourists will want to visit our town ". Cr Terry saw the park opened in 1970 and then sadly passed away while serving on Council in 1972.

Where the park block is now, was originally known as the Circus Block - a large block of vacant land where travelling entertainment and Circus's could hold their shows. The original office was a part of the pool complex (where current skate park is) as the pool was more of a going concern back in the day. That house burnt down and was relocated to its current place.

Over the years the Council has been able to secure Qld Government land to extend the Park. This Land was the site of the Original Hughenden Hospital. The Nurses Quarters still stands today. It was used for a time by the Hughenden State School as a Manual Arts and Home Economics Building. When Council took on the mammoth task of upgrading the underground watersupply around town, a work camp was required for around three years. The Camp Kitchen, Deluxe Cabins and Single En-suites were part of this camp and when the contract was complete the buildings were inherited by the park. We now sit on 5 acres and are planning for future renovations and expansion.

I am sure that Cr Terry watches over us and is very please with his foresight for Tourism in our District. We are now a Hub destination, a popular half way point for many weary travellers.

We look forward to maybe seeing you on one of your Holidays.